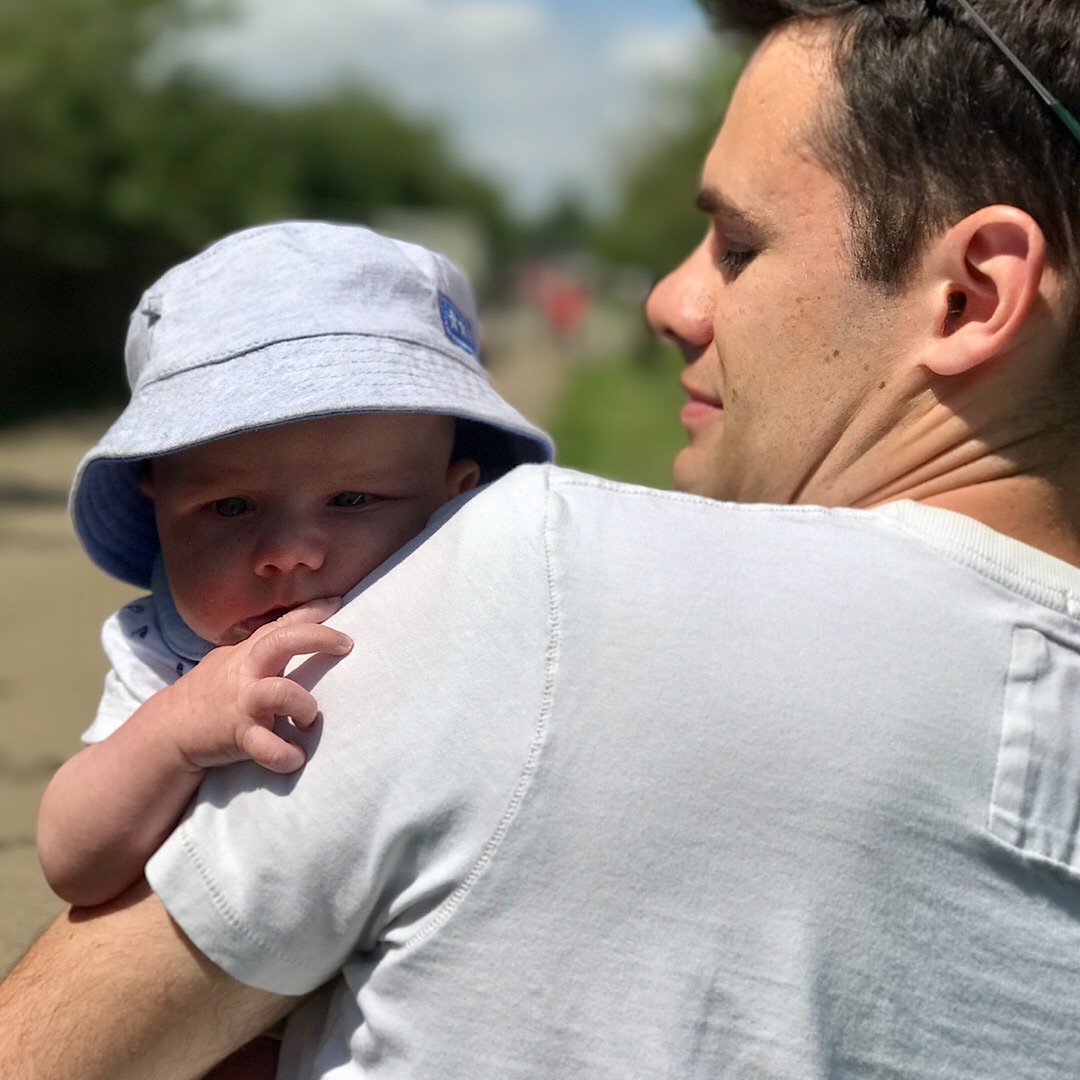 Sam was only a few weeks old when we had our first day out as a family of 7 at Whipsnade Zoo.  I had planned this day towards the end of a difficult pregnancy which I was keen to leave behind me and the only thing I wanted to do at that point was to start getting out the house with the kids more. 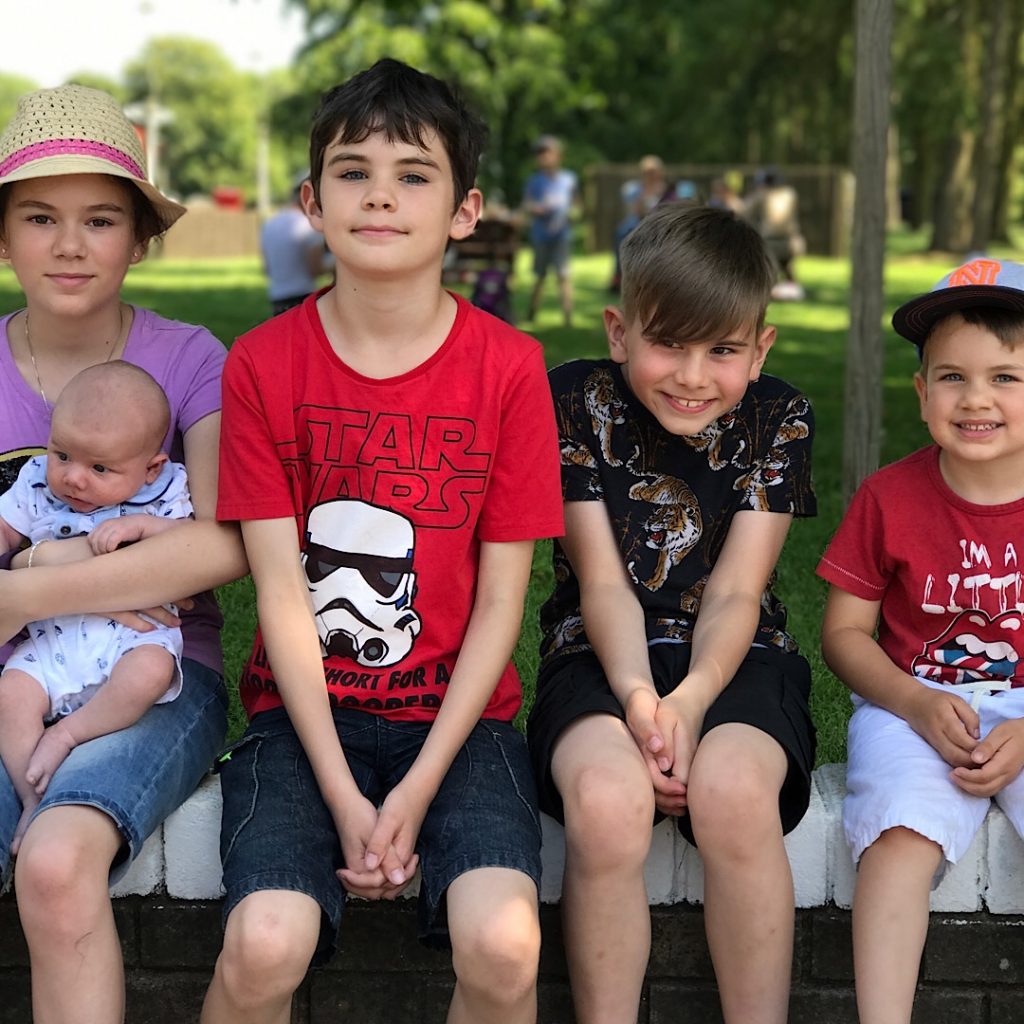 We bought the tickets in advance for their Special Children’s Day which is an annual event where families can benefit from half price entry, and increased staff and facilities. We have a son with ADHD, and with an impulsive 4 year old and a newborn we thought that would be a good day for us to go. Booking weeks in advance can be risky in this country, but we did not expect it to be a hot and sunny 28 degrees and clear skies. 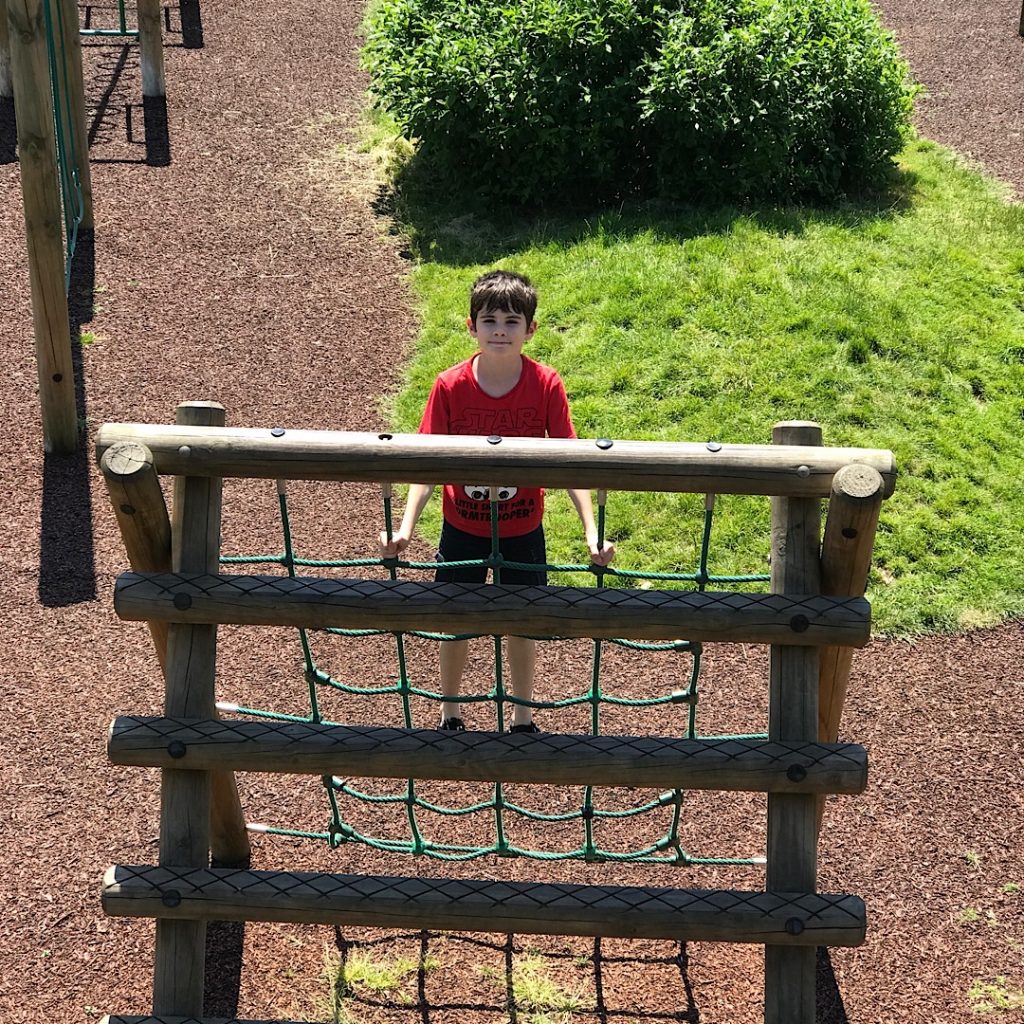 Walking around the Zoo

Whipsnade Zoo is the UK’s biggest zoo, so if you are covering it by foot expect to do a lot of walking! We decided that walking would be easiest for us because of all the paraphernalia we have to pack for the children. Getting the pushchair in and out of the car can sometimes be a pain! Especially as we had all squeezed into a small 7-seater while we were waiting for delivery of our new family van. On hindsight because of the heat and direct sun, it would have benefited us to drive around the perimeter of the zoo. We would have been able to stop at various parking spots along the way. 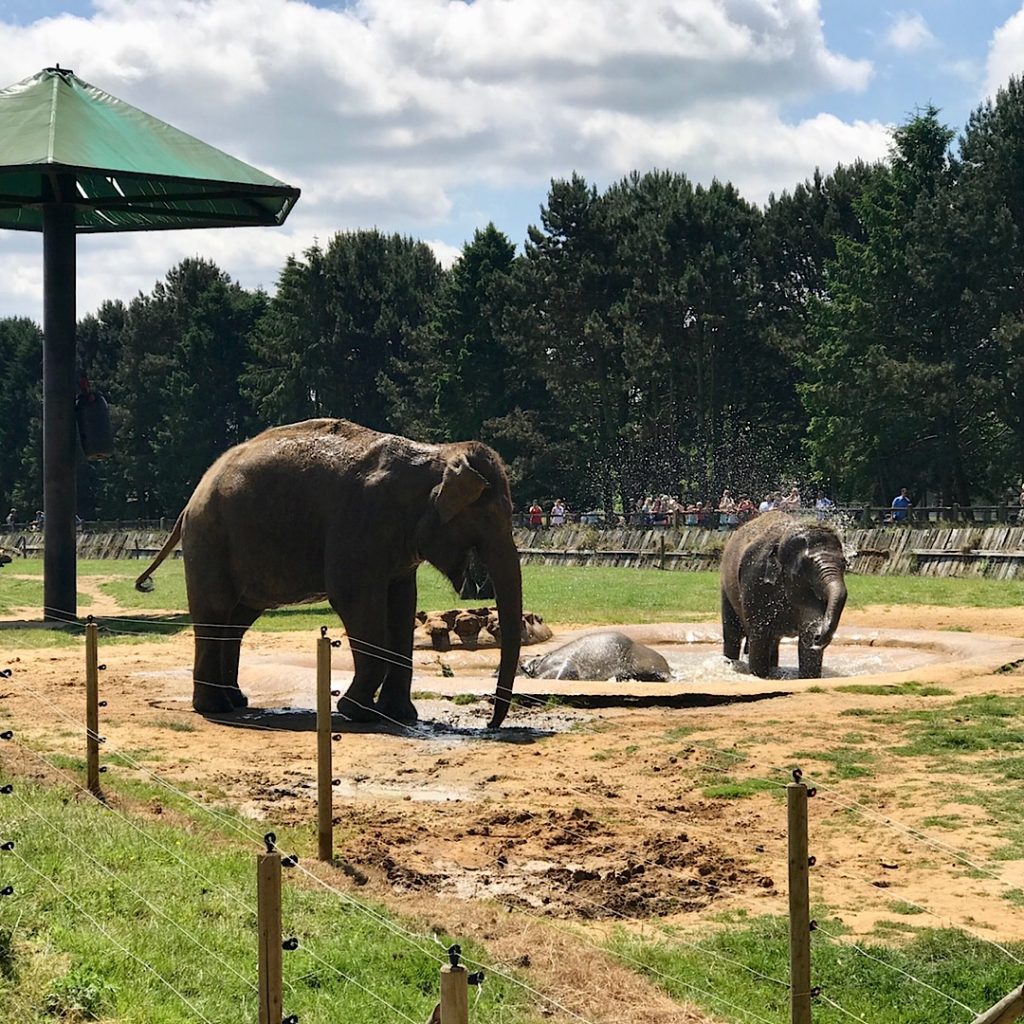 I think that some of the animals were just as hot as we were, and they spent most of the day hiding out in the shaded areas. We enjoyed watching the elephants cool themselves down in the water.

At the zoo there is a petting area called Hullabazoo farm where pygmy goats wander around freely to be petted. There we met farm animals: pigs, sheep, rabbits, guinea pigs, and miniature donkeys. 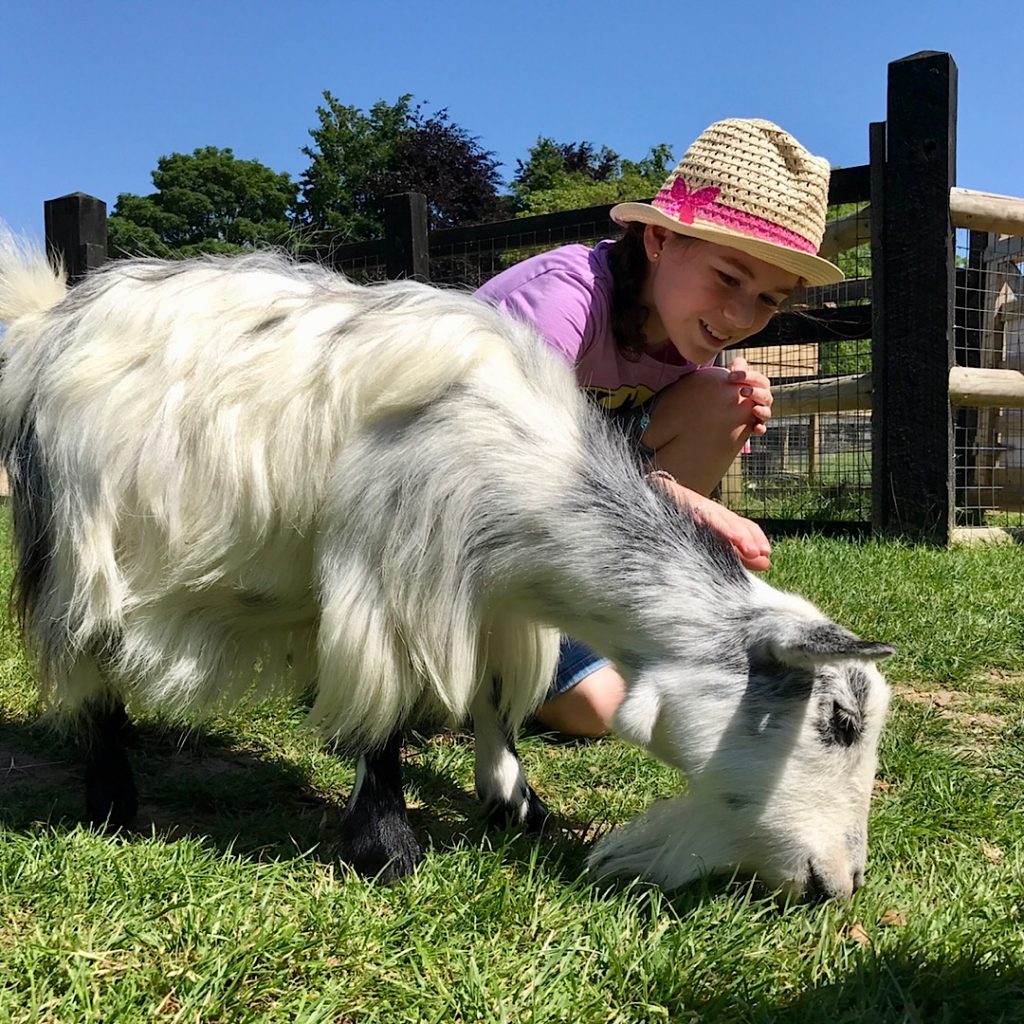 We had a picnic in the shade of a tree, where I was also able to breastfeed the baby. Then Ben and the kids went to the play area for a while so Sam and I could have some quiet time. 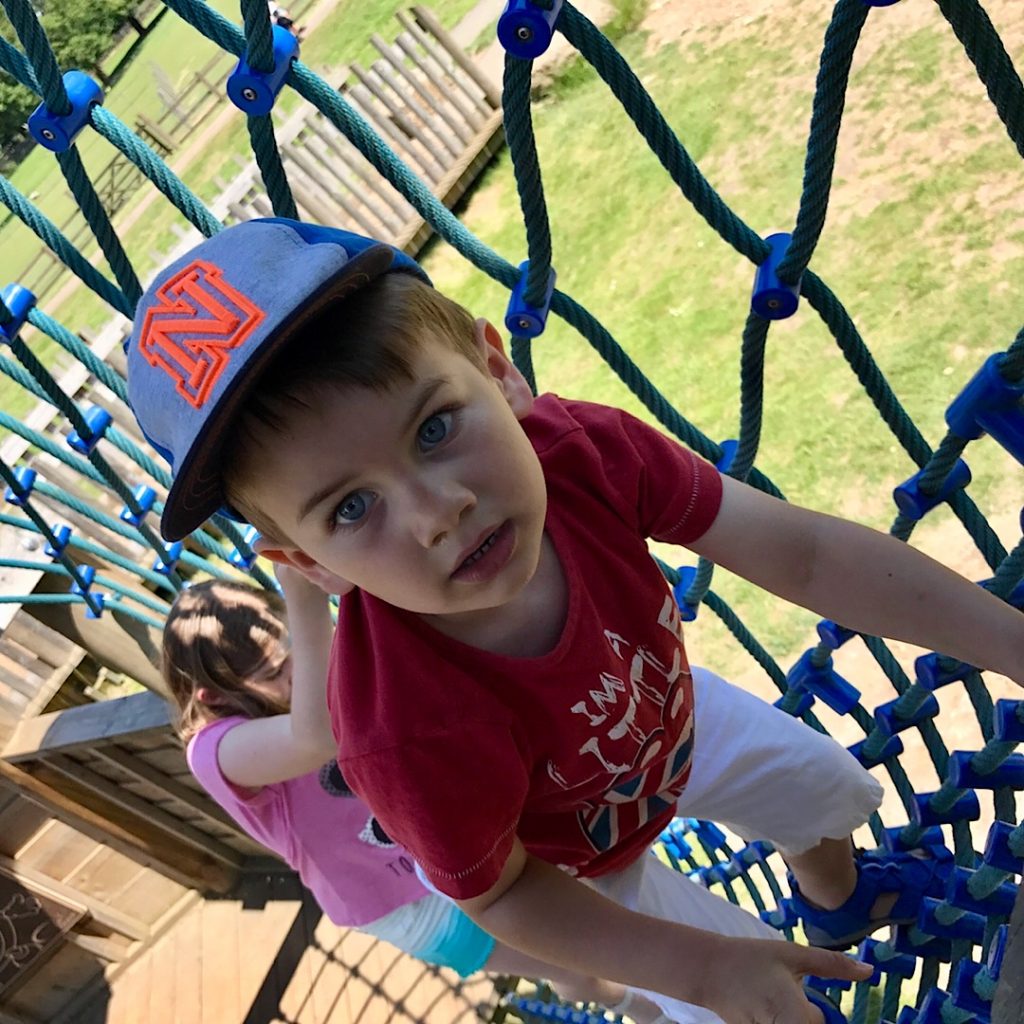 We had a brilliant day at Whipsnade Zoo, it was more relaxing than I thought it would be. All the kids had fun, and we realised that we would be able to handle this new norm of taking 5 kids out for the day.

If you are interested in visiting Whipsnade Zoo, more information can be found on their website. They also have a page dedicated to their Special Children’s Day, which is usually held around May/June every year. 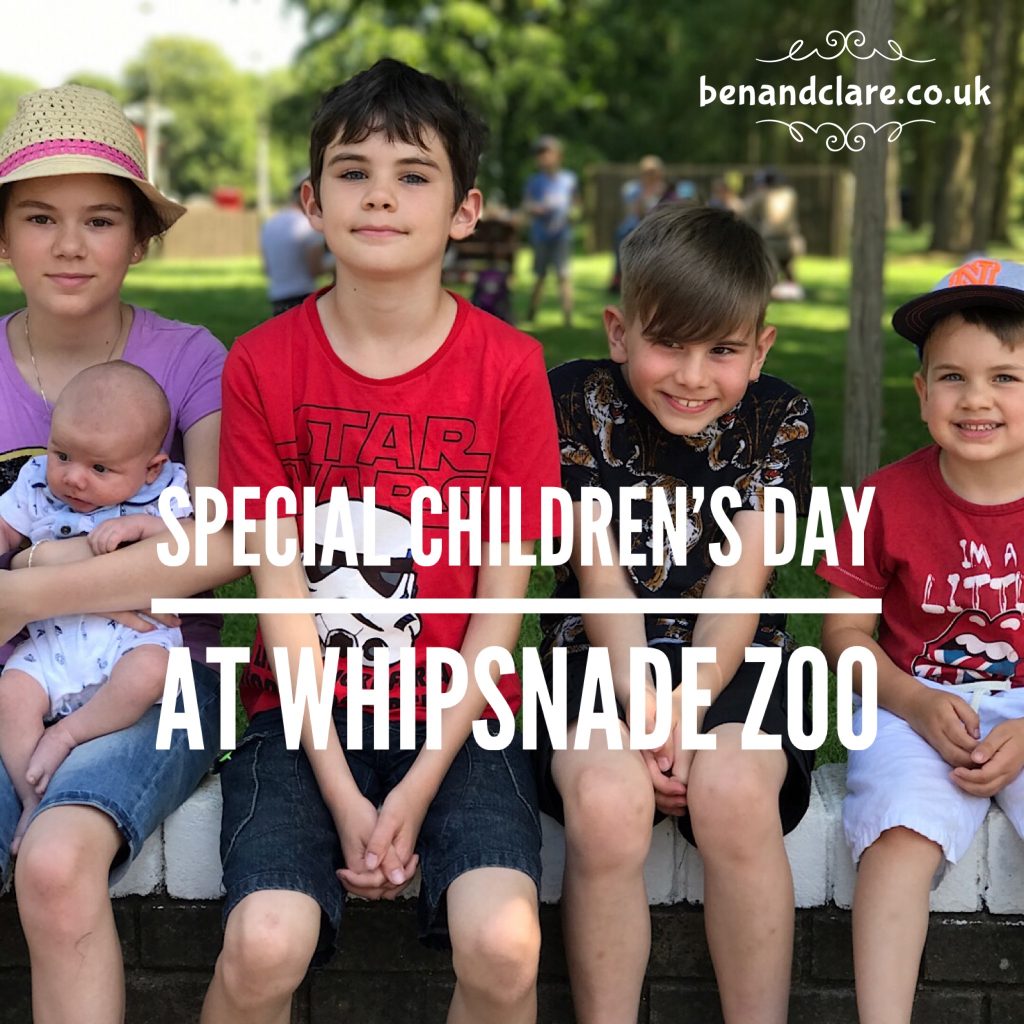