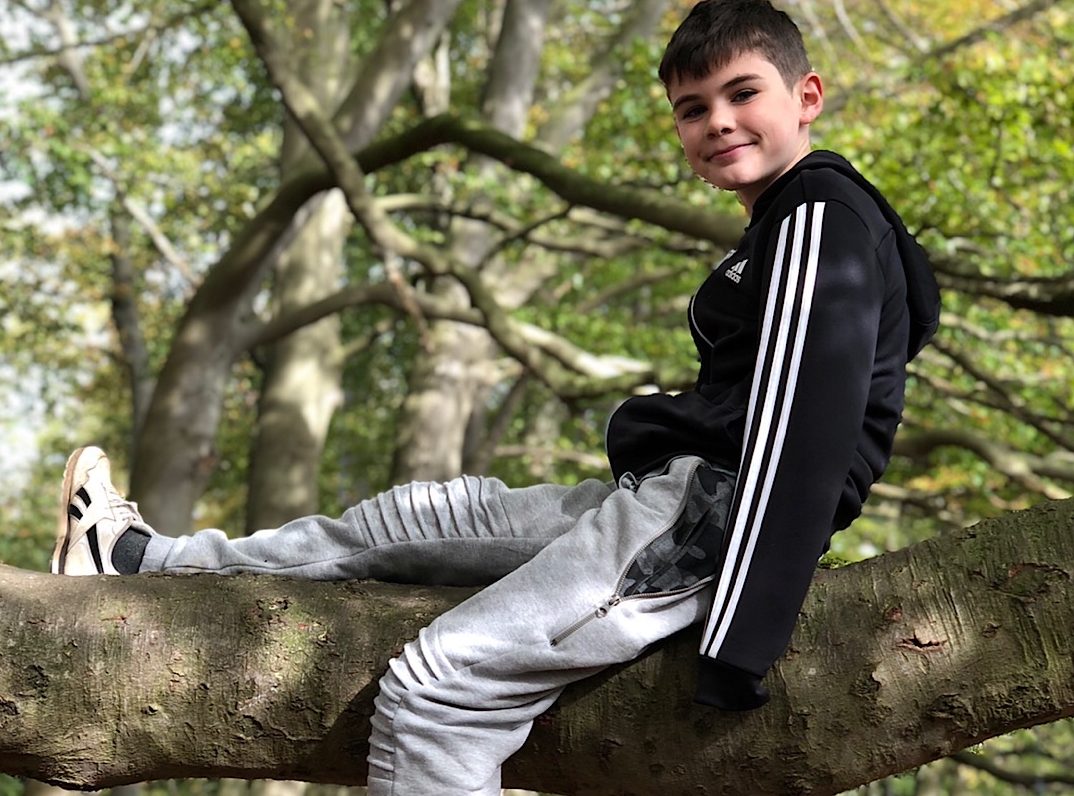 I have often thought about visiting Sharpenhoe Clappers – it appears on our nearest National Trust Places (located in Bedfordshire), and it was about time that we checked it out.

All the photos I have seen of Sharpenhoe Clappers have been taken in the summer, when everything is green and glorious, but we went in October when the leaves were dry and crispy, and covering the ground which is also lovely in its own way. I love the changing seasons.

We started at the Sharpenhoe Clappers car park, which is found by following the National Trust signs. The parking was free. 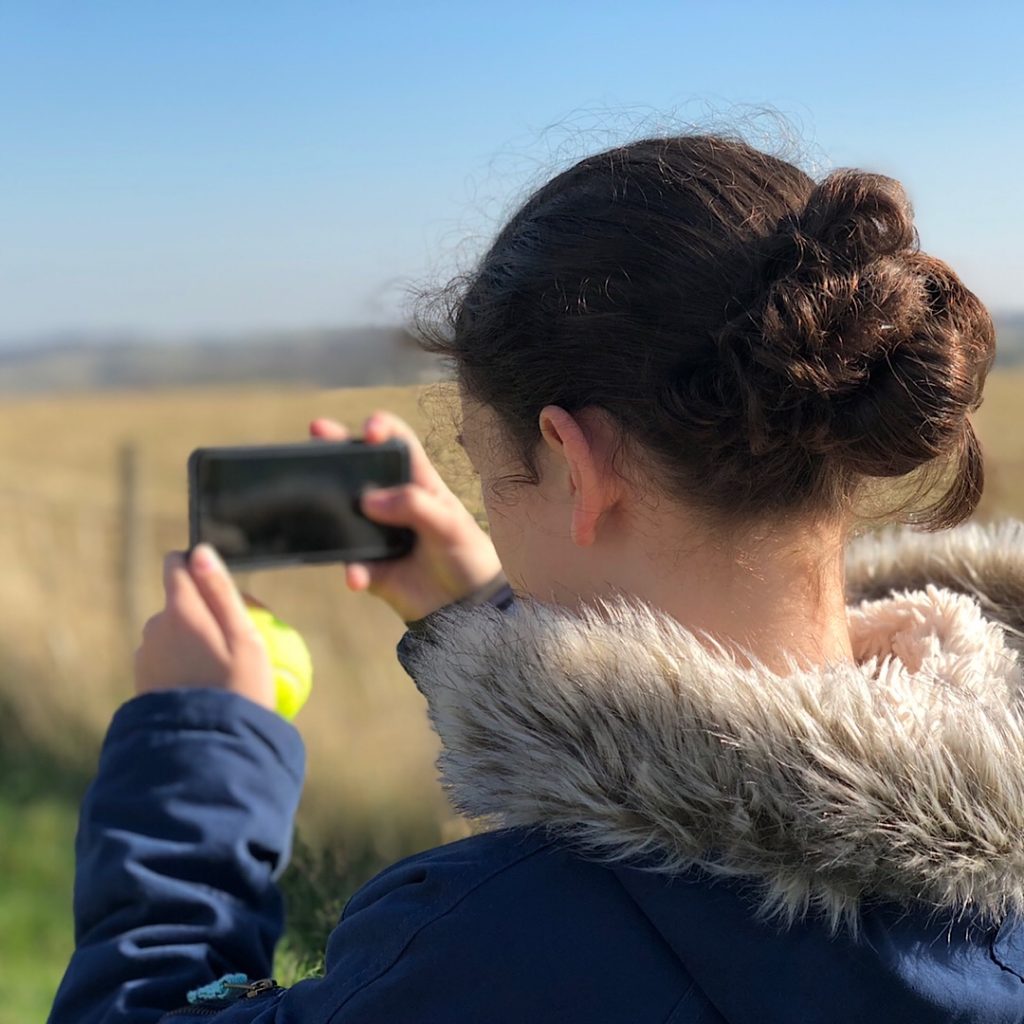 After a short walk following the signposted trail we came across a field of sheep. The opposite field was empty, although there were signs that sheep had been grazing there. We found a clear patch to put our blanket and have our picnic because the views were amazing. We don’t have any big hills in Northampton, and being from Kent where my childhood home overlooked the North Downs I do sometimes miss views where you can sit and watch the teeny tiny cars drive along the road a mile away. 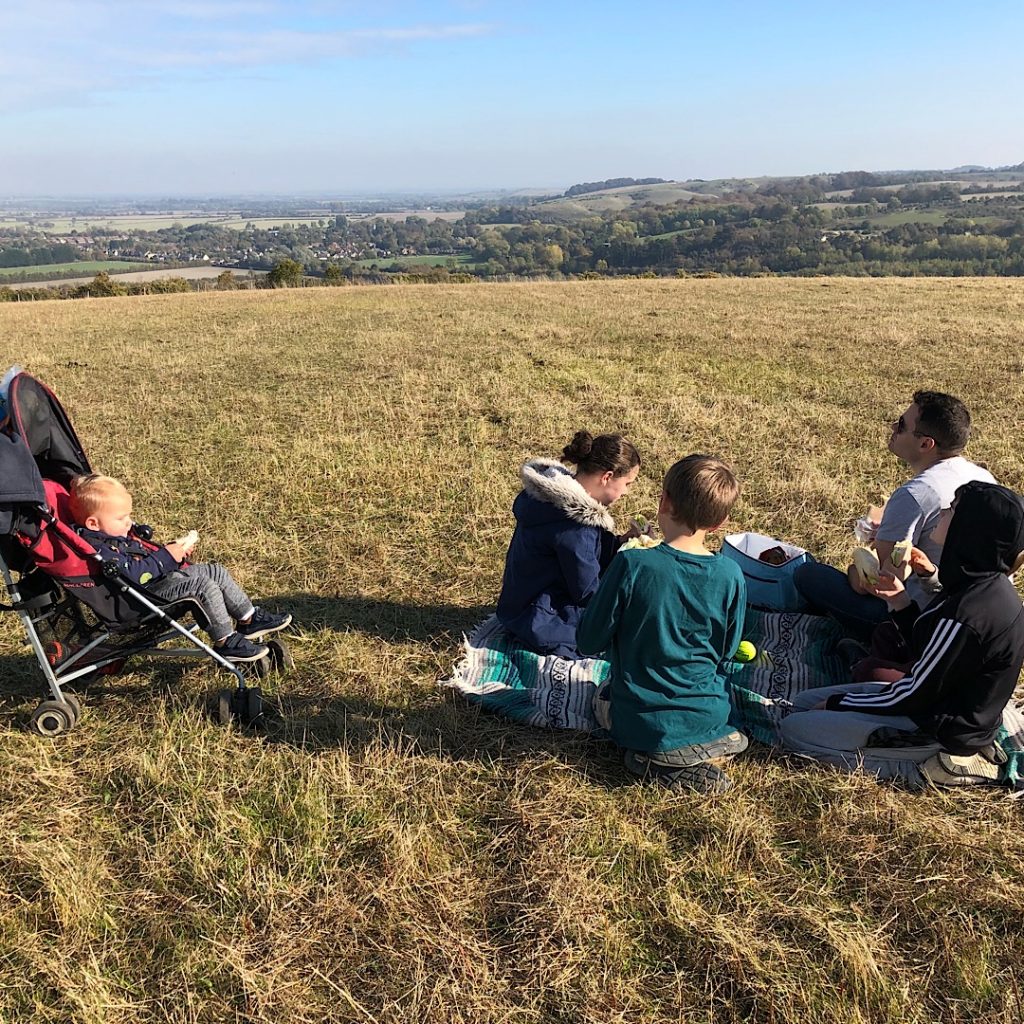 Sam (1) unfortunately fell over and landed in some sheep poop, so I washed his hands with drinking water and strapped him into the pushchair until we were walking again. He has always been so placid and now that he is approaching one and a half (!!) he is starting to assert himself. First order of business: don’t hold Mummy’s hand while walking in the same direction as Mummy. If she tries to hold hand, sit on floor. No matter what. 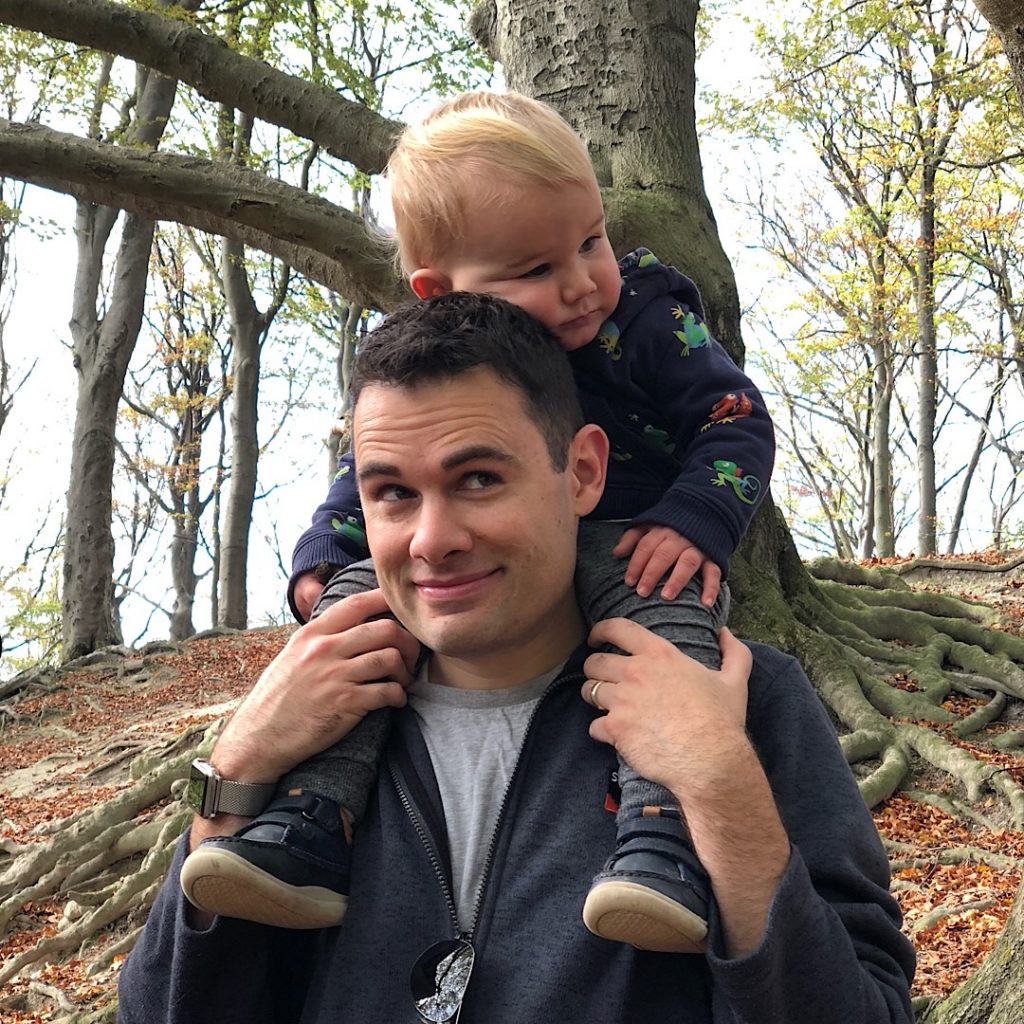 We continued on the trail, found a cool tree for the kids to climb, and then took the path leading up, and not down (so it would be an easier walk back after we had exhausted the kids), we came to an avenue of beautiful ancient trees. Some of the trees had ropes tied to them and with no other children around, the place was all ours.

I let Sam out the pushchair and he ran off straight away. He is faster than I give him credit for. Until recently his running speed was equal to my walking speed, it’s funny how quickly kids change. I chased after him, and just let him lead the way for a while. He was just enjoying kicking around in the leaves. I realised that this is the first time he would have experienced this because last autumn he was only 5 months old so obviously wasn’t walking. 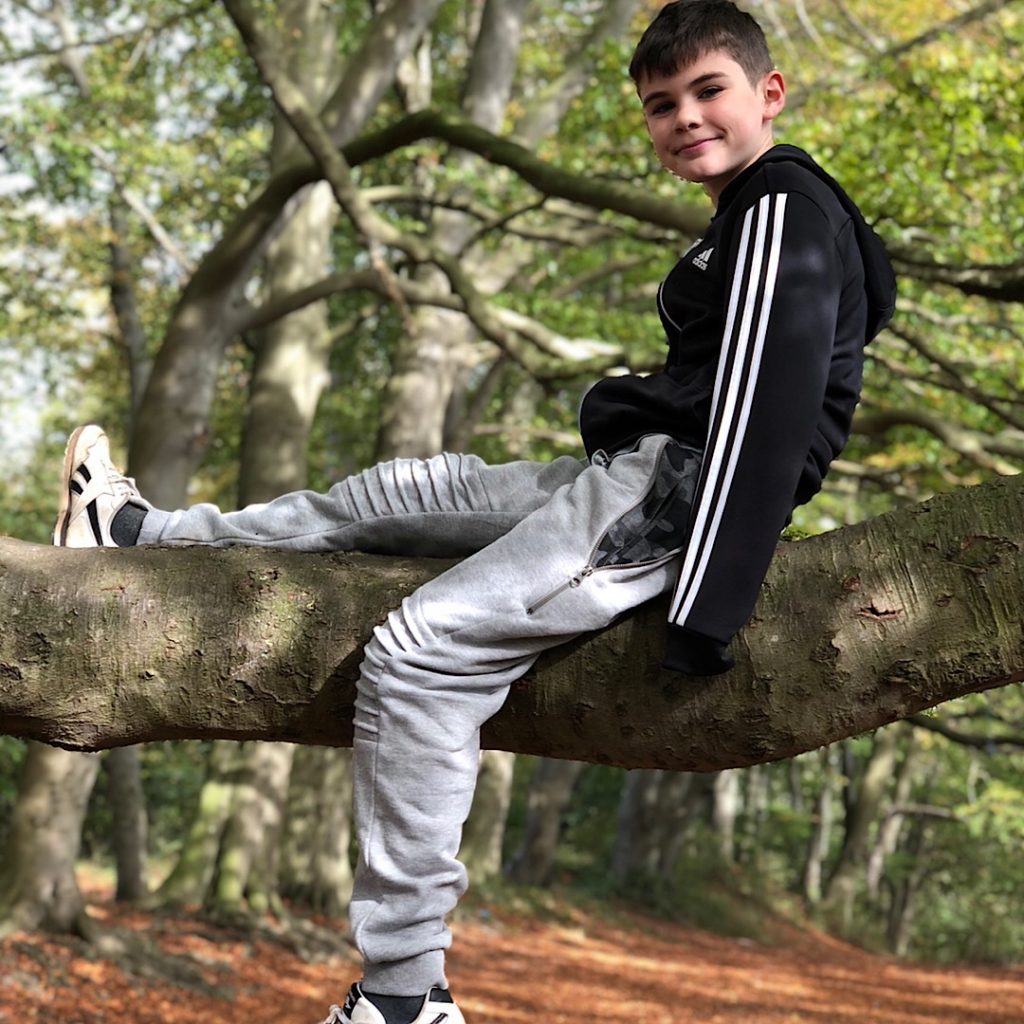 Ben stayed with the older children who wanted to swing on the ropes and climb the trees. There were a few bumps and grazes in the time that we were there from tripping over tree roots, but the kids just wanted to keep playing. Mostly all we could hear were squeals from the kids as they spun on the ropes (the ropes were too short to swing on).

There are a few things that autumn days were made for, and a walk in the woods is one of them. 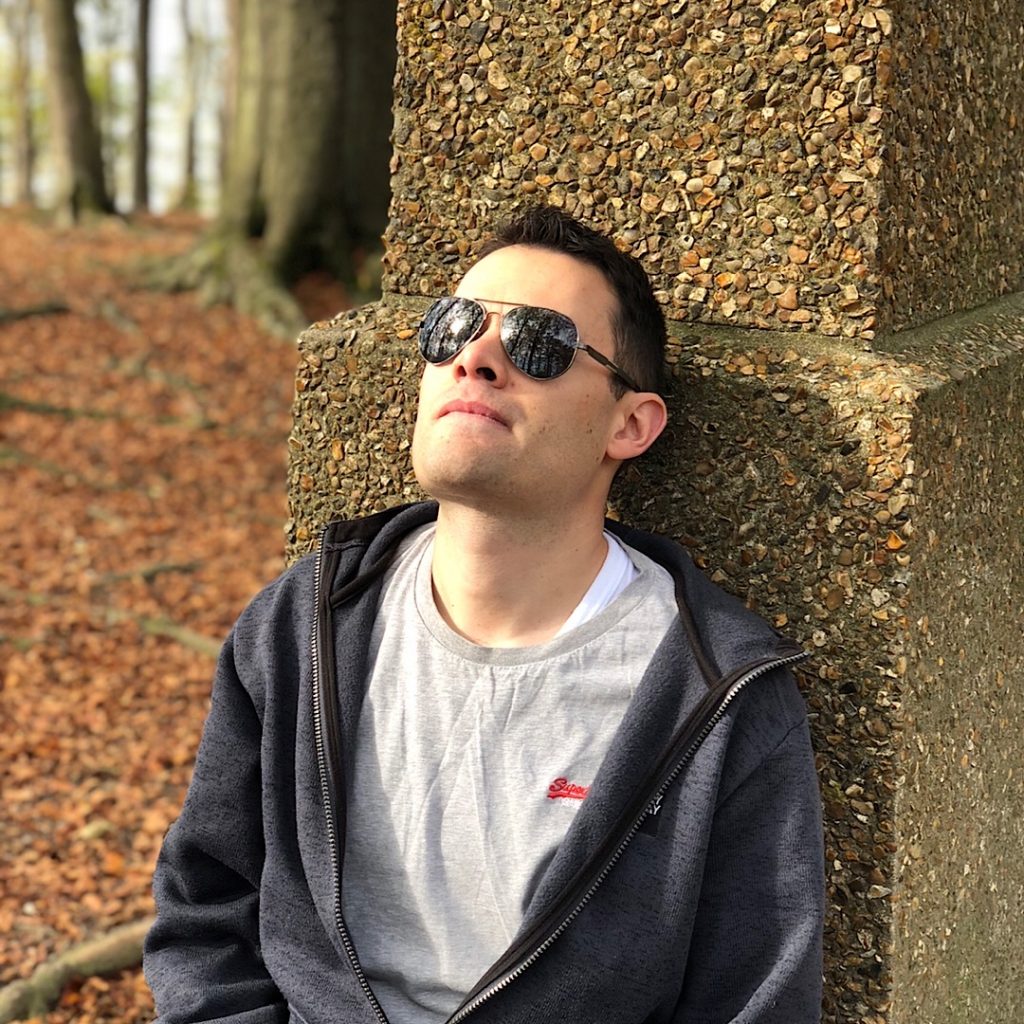 What have you been up to this October? Leave a comment below. 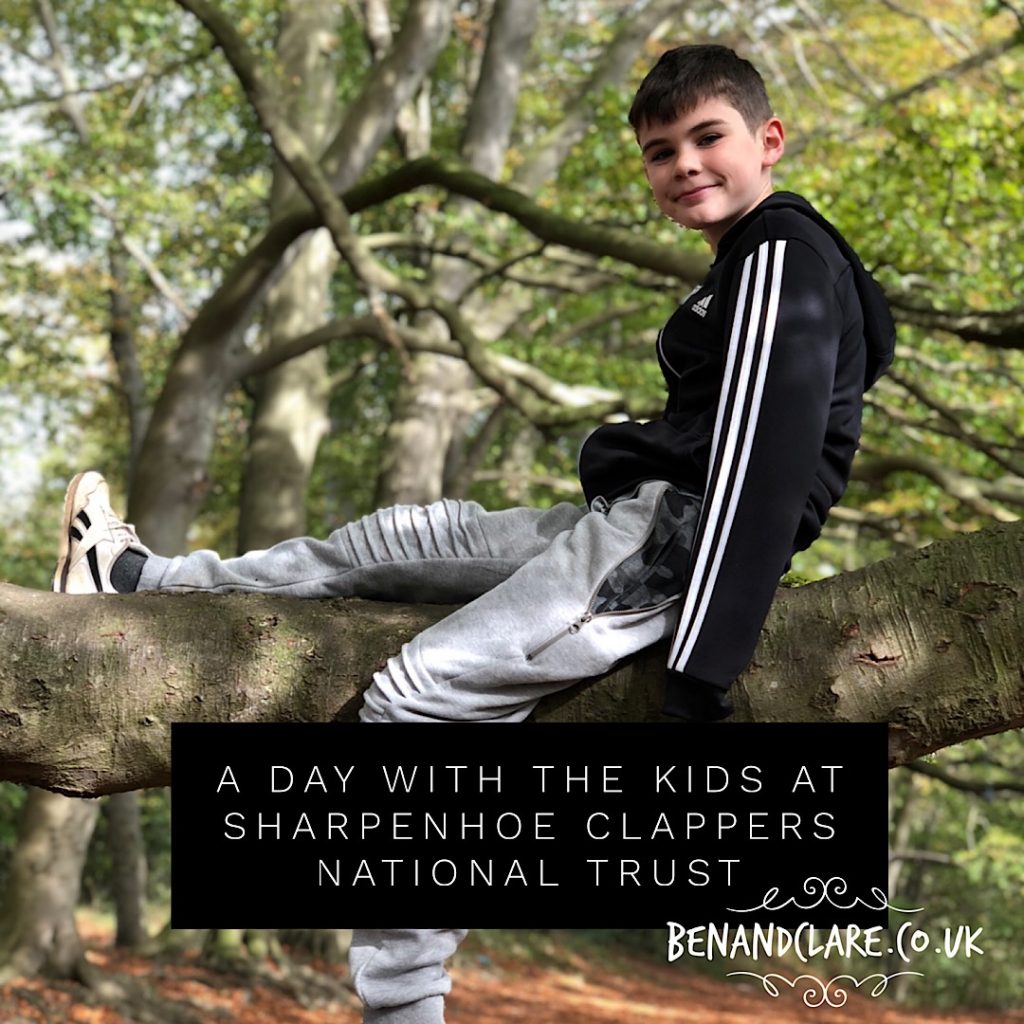 One thought on “Sharpenhoe Clappers, Bedfordshire”