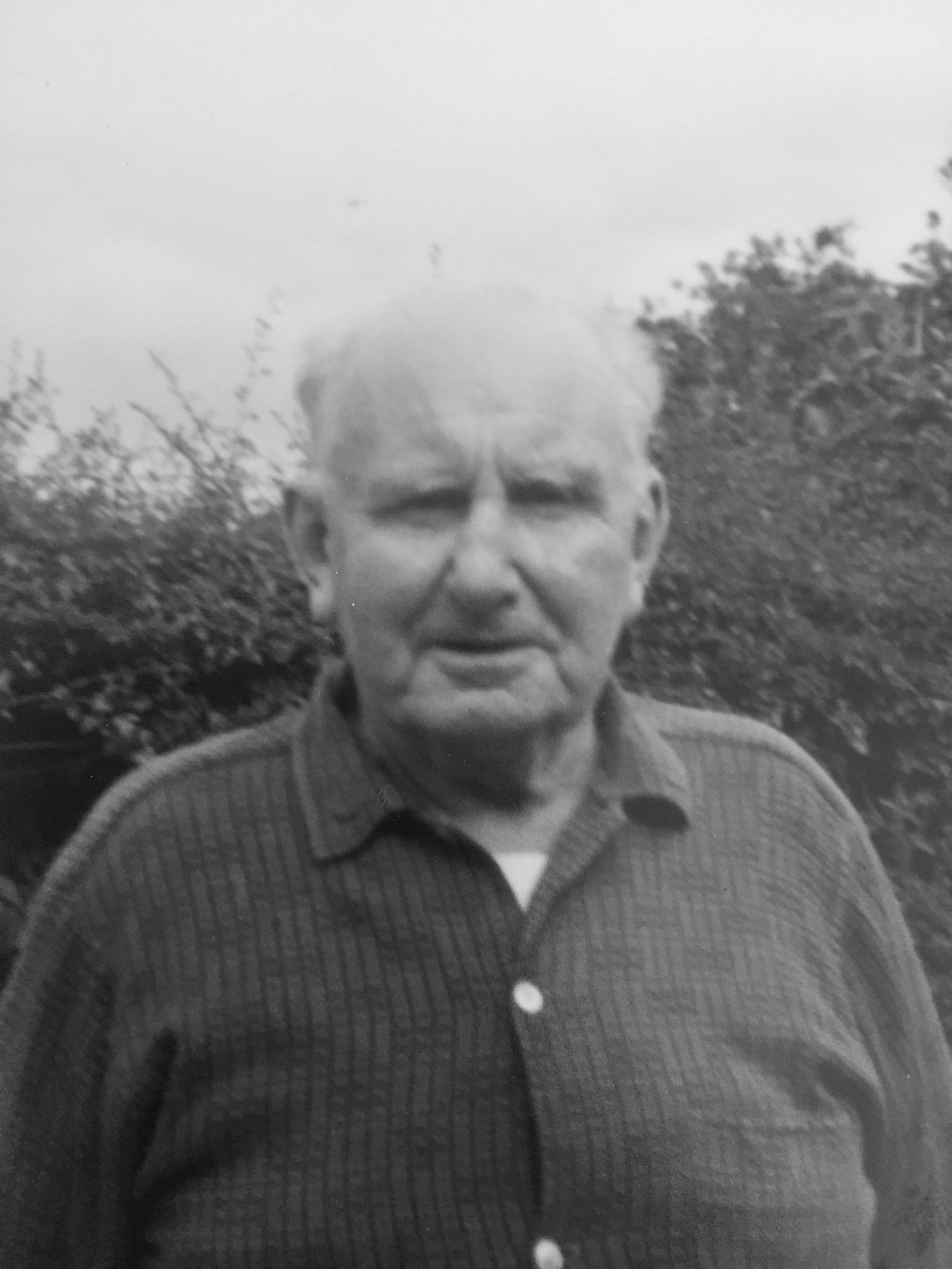 About the life of William Charles Stanley Greaves

In the 1901 census, William is living at 39 Hassett Road, Homerton, London with his parents. He is still an only child at the time (5 years old). His dad is a painter.

In 1913, aged 18, Charles enlists in the Royal Navy. On his record is says that he is 5’6″, red hair, blue eyes, fresh complexion. He has a scar below his child, a scar on the back of his left hand, and a mole outside the right leg. He has a tattoo of an anchor & flowers bearing the names “Nellie & Father” on his left forearm (after his sister Millie – nicknamed Nellie?- who had died in infancy in 1894). At the time he also had an appendicitis scar.

In 1924, William married Alice M Reader at Hackney, London. They had a son together, Michael.

By 1939 William is now living with his wife Hester Begadon (also known as Helen). They had 3 children together (all still living).

William was not divorced from his first wife, so William and Hester didn’t actually get married until 1961 in Wycombe, Buckinghamshire. But they did live together as husband and wife, and filled out all forms and censuses as if they were married. When their first child was born, they couldn’t cope with the stigma that came with having an illegitimate child so from then on they always said they were married and they had both parents names listed on the birth certificates of their other 2 children. Their children didn’t even know that their parents weren’t married until they saw the marriage certificate after William and Hester’s deaths.

William died on 26th December 1982 and was buried in Amersham, Buckinghamshire.