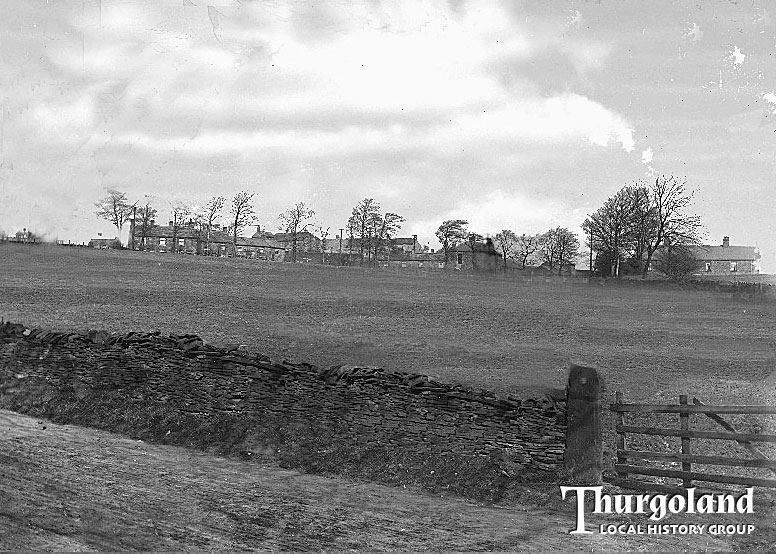 About the life of John Beet

In the 1841 census, John Beet was 25 and living in Deepcar, Sheffield at the home of a publican Thomas Haigh and his wife Ellen. John’s future wife Mary Earnshaw was also living there, at the time she was only 15. No mention of other family members. John’s occupation was a Wire Drawer.

John and Mary were married in 1842, when Mary was only 16! The banns were read on 19th September 1842 in Sheffield, and although it mentions the names and occupations of their fathers: John Beet, labourer, and William Earnshaw, Joiner; the banns were not witnessed by any family members.

In the 1851 census, John and Mary were living in Ramsden Row in Thurgoland. They have had 4 children since their marriage in 1842:

In the 1861 census, the couple were still living at Ramsden Row, Thurgoland. They now have 3 more children:

In the 1871 census, I learnt that John Beet was born in Sheffield, and Mary Earnshaw was born in Penistone. Mary Ann is now 16 and working as a domestic servant, Joseph is 13 and working as a labourer at the wire mill, and John is 11 and a scholar. There are 2 more children:

I have had to be careful in researching births of children not listed on the census, because there was another John and Mary Beet living in Thurgoland at the time. The other John Beet was also a wire drawer. So for now I am not looking for children who might have died in their infancy.

Please read the blog for any stories about John Beet or Thurgoland.

John Beet of Ramsden Row died on October 25th 1882, aged 67. He was buried on the 28th October that same year at Thurgoland Holy Trinity. Mary Earnshaw did in 1907 and is buried with him. The headstone inscription says: