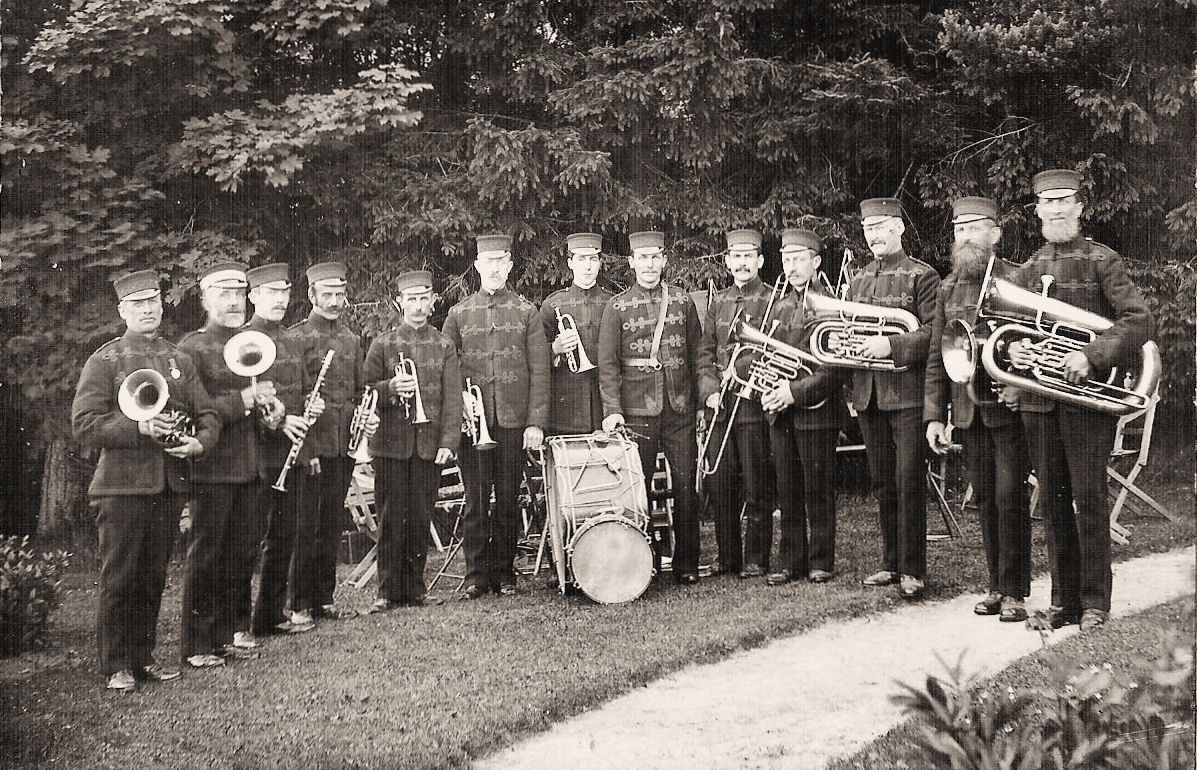 Last week I wrote about Isaac Button on my paternal line, it seemed only fair to write about someone on my maternal line to balance things out. I didn’t know who to write about, usually I follow clues and just research wherever it takes me. Then inspiration struck as I received an email from Family Search about Charlie Newick’s grave.

Someone had photographed Charlie’s memorial and uploaded to Find a Grave, which is the app I’m using to index all the graves in the local churchyard. The memorial was in Tyne Cot and I thought how strange that was, I hadn’t heard of the place before and I’m pretty sure that the Newick family never left their Sussex villages. Tyne Cot memorial is in Belgium. The year 1907 which can only mean one thing. Charlie died in WWI.

Charlie is one of the brothers of my great grandfather Sylvan, which makes him my 2nd great uncle. They came from a big family – 11 children in total: Charlie, Sylvan, Harry, Mary, William, Albert, Arthur, James, May, Emily, and Edward. They were raised on farms in Mayfield and Wadhurst, which are areas that I research a lot for genealogy but I have only driven through. Even though I was born only 20 miles away from there! Wadhurst is near Sissinghurst Castle Garden, which we used to visit a lot when we were living in Kent.

When I think of Charlie living in those quiet, rural Sussex villages, I do wonder how prepared he would have been for fighting in the trenches of France and Belgium. Then I think how perfect it would have been if he could stay in Wadhurst with his wife and raise his two young children (which eventually might have been 10 children!)

At present, Ancestry have a few war records that can tell you about enlistment, service, and medals but I like to put some more details into google to find out more information. Like where the regiment served, and what happened. Yesterday I was fortunate enough to find this passage in a book about the memorial at Tyne Cot:

From December 1916 to January 1918 the battallion suffered continuous heavy casualties rotating in and out of the trenches around Ypres. By March 1918, what remained of the 11th and 13th battalions were moved to Hem, south of the Somme, where both battalions were practically wiped out in attempting to stem the German offensive in that sector. In early April 1918, those who had survived were transferred back to the salient and put into the front-line trenches at Elzenwalle Chateau. On 26th April, amidst heavy enemy attacks and artillery shelling, Private Newick was killed. Private Newick leaves a widow, Emily, nee Baker. Prior to enlistment he was a member of Wadhurst band, and a willing assistant to the bands of neighbouring parishes at their hospital parades. Age 32.

I then googled Wadhurst band, and found a whole website dedicated to town bands! There really is a site for everything. I pulled this image, which is Wadhurst band in 1904. Although I can’t guarantee that Charlie is in it, I like to think he might be the young boy in the middle. It sounds like playing in the band was one of his life’s joys as it was mentioned in his memorial. Even if it wasn’t him, this is the band he played with. People he knew.